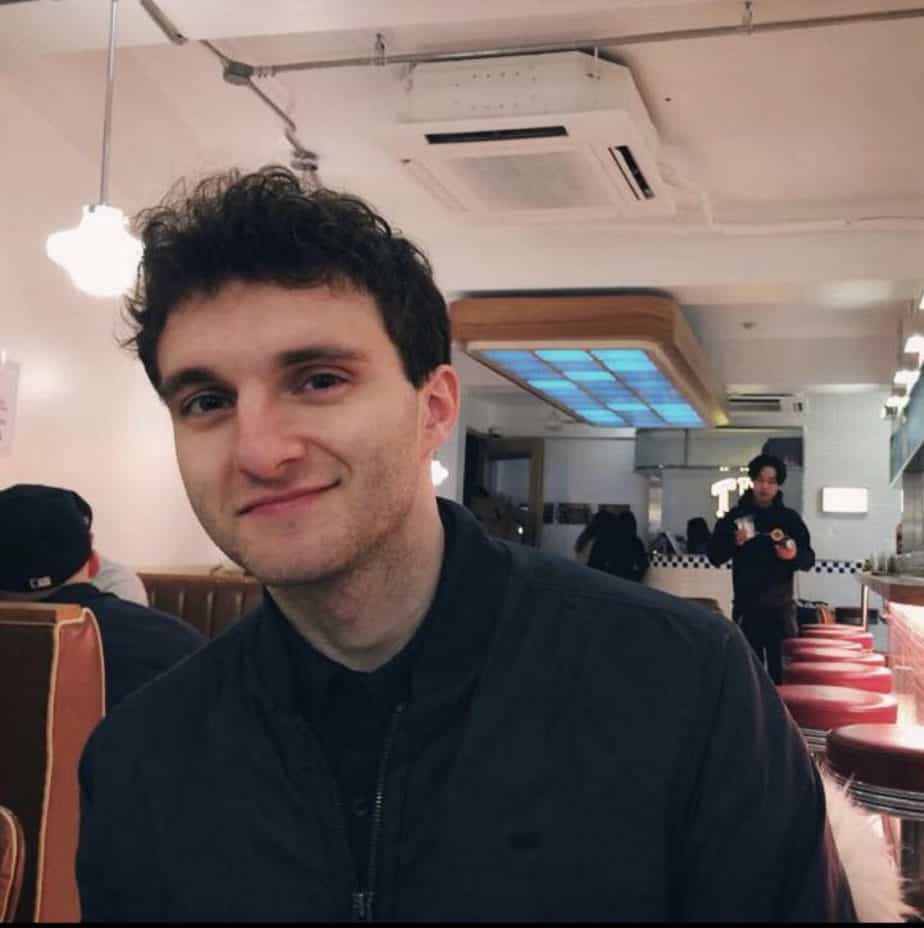 I’ve worked as a guitar teacher in both the United States and South Korea. I’ve taught people from different age groups, cultures, and wide skill gaps to play guitar. My goal for writing on this site is to show you the clearest and easiest way that I know how to play guitar. I hope I can share some tips that you’ll be interested in, that can also help you while you’re learning or practicing. Music makes us uniquely human, we should share it with each other whenever we get the chance.

Naming all the guitarists and musicians that motivated me would take far too long. Although, the three guitarists whose playing influenced mine the most when I first began learning were Joe Bonamassa, Dave Mustaine, and Prince. Each of their music made powerful impacts at different times in my guitar playing evolution. They inspired me to try new things that I didn’t even know were possible to do on a guitar and amp.

I have played guitar for over ten years and although I’m not even close to being good at them, I try to play piano, bass, and drums as well. My taste in guitar playing and music overall is eclectic to say the least. I listen to and try to play everything from jazz to hip hop to metal to blues to soul. I’m regularly searching for new music even if it’s only new to me. I don’t avoid any era or genre. Sometimes, maybe I miss out on too many conversations because I’m wearing headphones, but that’s a strong emphasis on the maybe. Recently, my ‘most listened to’ has been A Tribe Called Quest, MeloMance, and anything Cory Wong is on. 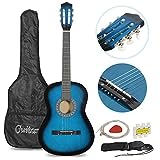 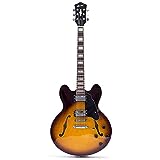