As someone who has had to struggle with complex chord stretches because of short fingers, this article is going to address some tips for other players with the same problem to help you find the best guitar for small hands.

Guitarists with small hands faced challenges in finding quality instruments with smaller dimensions after the 1930s.  Smaller bodied and short scale guitars were common for centuries before World War II, but increasingly larger guitars from Martin and Gibson were needed for maximum volume projection in bigger concert halls, radio broadcast, and in conjunction with ensemble playing.

Thankfully, the last two decades has led to an increase of interest in guitar playing among women and children. Seeing this new market, manufacturers have gone on to build a greater array of choices for guitar players in all musical genres. The popularity of artists like Ed Sheeran and the rebirth of interest in parlor guitars and travel guitars has made this a golden age for guitars that are more amenable to small hands. 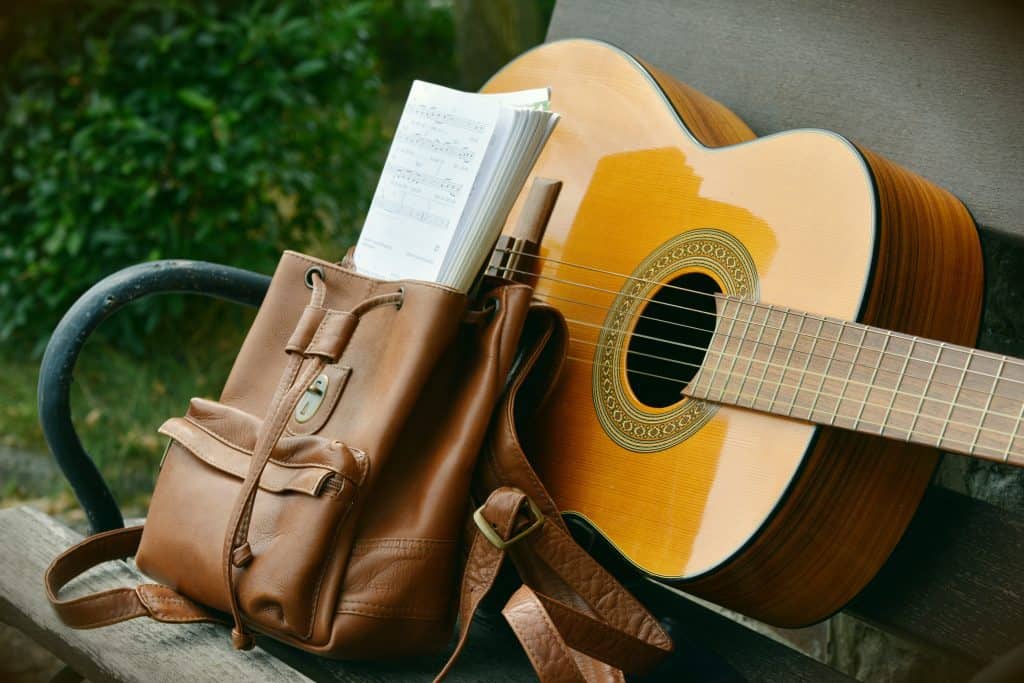 The primary variables in guitar construction of concern to the small handed are: the neck radius (how fat the back of the neck is between your thumb and fingers when held  + relative curve of the fingerboard), the scale length, and the body size.

That said, there is probably the widest range of choices especially designed to be the best electric guitar for small hands.  Here are a few examples:

For those on an unlimited budget:

The Jaguar, the Mustang, and the St. Vincent are available as imported models from Squier (Fender) and Sterling (Ernie Ball), respectively, for humbler budgets. As far as the best ¾ size electric guitar goes, students and children have a number of choices between Squier, Epiphone and Ibanez, with mini versions of each of their popular Stratocaster, Les Paul and RG models, respectively.

Next largest menu would be for the best steel string acoustic guitar for small hands. Superstar singer songwriter Ed Sheeran has entertained stadiums playing his Martin LX-1E signature model, and is responsible for popularizing the travel sized acoustic guitar worldwide.  All of the major brands, such as Martin, Taylor, Guild, Yamaha, Breedlove, and others now include a Junior or travel sized model in their catalogs, which are less expensive than the full size version. Most of them are bright in the higher midrange and not surprisingly weaker in the bass, although this can be altered with EQ when plugged in.

Given the need for longer strings to reproduce low notes (there’s a reason for the shape of a grand piano), there are somewhat fewer options for the bass guitar for the small hands.  The standard Fender bass guitar has a scale of 34”. However, some famous models from the classic rock era are still available at 30” scale, ideal for small handed players. 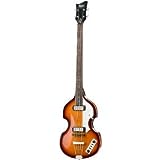 ¾ sized basses can also be found. For example, Ibanez offers their Mikro Bass model, and then there is the aforementioned Taylor GS mini bass.

As we are in a golden age for guitars made for small handed players, you should check to see what new and innovative offerings may be available not cited here from other brands.  With all of the latest choices, there is no longer a need to compromise on personal preferences for woods, electronics or aesthetics solely due to lack of options.