Brown Eyed Girl by Van Morrison was written in 1967 and has become one of the best known songs of all time. You don’t have to go far to hear a band playing this track. It’s become a mainstay with solo singers, cover bands and wedding singers all over the planet.

The song has received over 10 million plays on the radio in the United States alone and has become Van Morrison’s best known work.

Van Morrison has stated many times over the years that he feels this is not his best work and that he never received any royalties for writing the song due to a contract issue between him and his record label.

Chords in the Song

The song is often considered to be a beginner level song due to it’s simple structure, repetitive strumming pattern and simple chord changes. The song is comprised of just 5 different chords: 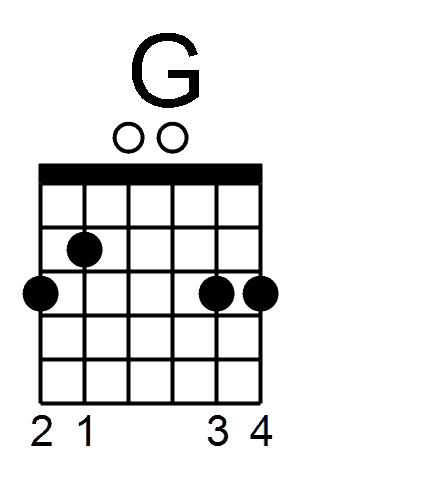 This is the G Major Chord

The main changes in the verse are from the G chord to the C. This is considered somewhat of a challenging change for a brand new player but it is certainly not an unattainable change to perform. As with all challenging changes, spend some time familiarizing yourself with the finger motions before going for the speed. 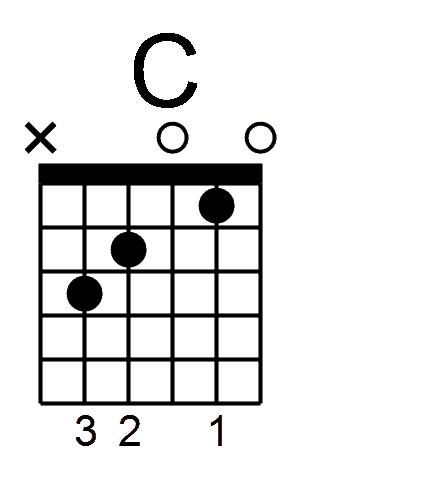 This is the C Major Chord

The D Major chord is also used in the verse as a change from the G Major. The same rules apply, to build up speed and consistency go back and forth between the G and D. 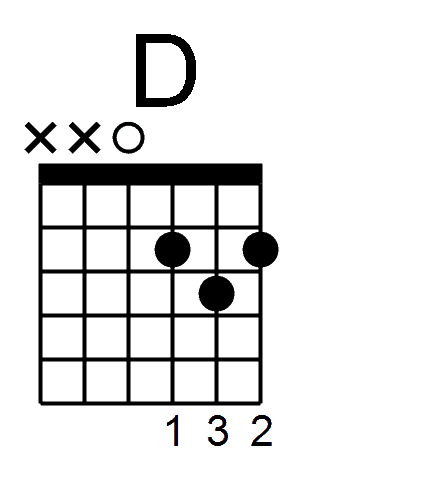 Towards the end of the verse, the E Minor and D7 chords and briefly introduced for a bar each. The D7 is also used as the leading chord in the chorus of the song. 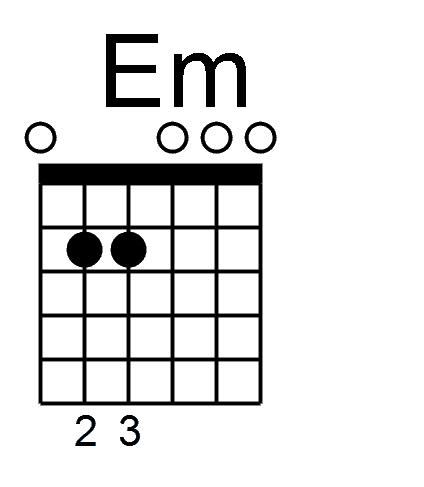 This is the E Minor Chord 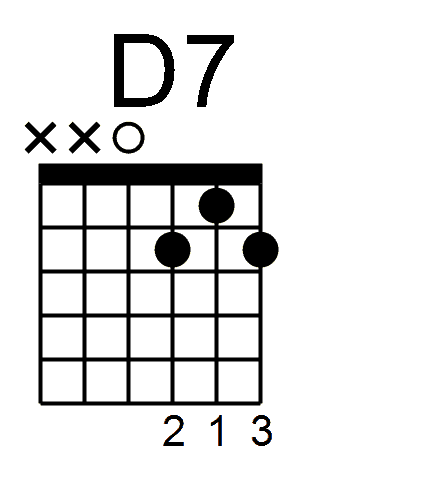 The strumming pattern of the song is a straightforward mix of quarter notes and eighth notes with a single eighth note rest in each bar.

The strumming pattern for this song is made up of quarter notes and eighth notes played as alternating down and up strums.

The best strumming pattern to attempt this with is:

The intro of the song is made up of a simple picking pattern that uses dyad chords that harmonize in minor thirds. The first three bars share the same rhythmic phrasing even though the pitch of the dyads changes.

Across the first beat there are two eighth notes. The second and third beats are pairs of eighth notes with the one falling on each beat being a rest and the “+” being a picked dyad. The final beat of each bar is a quarter note in length.

The fourth bar of the phrase starts with a D Major triad played from the 12th fret of the D string and a short ascending run that leads into the verse.

In songs intro guitar figure is a series of dyads played across the E and B strings of the guitar.

Here is the chord progression across the verses of the song:

The verse for the song has a repeated four bar phrase that uses the G, C and D chords before going into an eight bar change.

The initial four bar phrase of G / C / G / D is repeated four times. The eight bars that follow use the same chords but in a different order and we also introduce the E Minor and D7 chords we discussed earlier in the lesson. The strumming pattern remains the same throughout.

In the studio version of the track, the verse reaches the final D7 chord before entering into another verse, at this stage just repeat everything here again.

At the end of the second verse repeat, the D7 chord is extended for 3 further bars before the chorus starts.

The chorus of the song is very simple. In fact, you already technically know how to play it. The chorus is a simple four bar loop of G / C / G / D, exactly as it was played in the front half of the verse.

The songs chorus is a simple, repeated figure using the G, C and D chords.

The studio version of the song contains a short bass solo after the first chorus, but if you are playing this as a solo arrangement you can simply go straight back into another verse. After the bass solo the song picks up into a third verse before going to the final chorus. The final chorus also starts with the extended D7 chord connecting the verse and chorus. 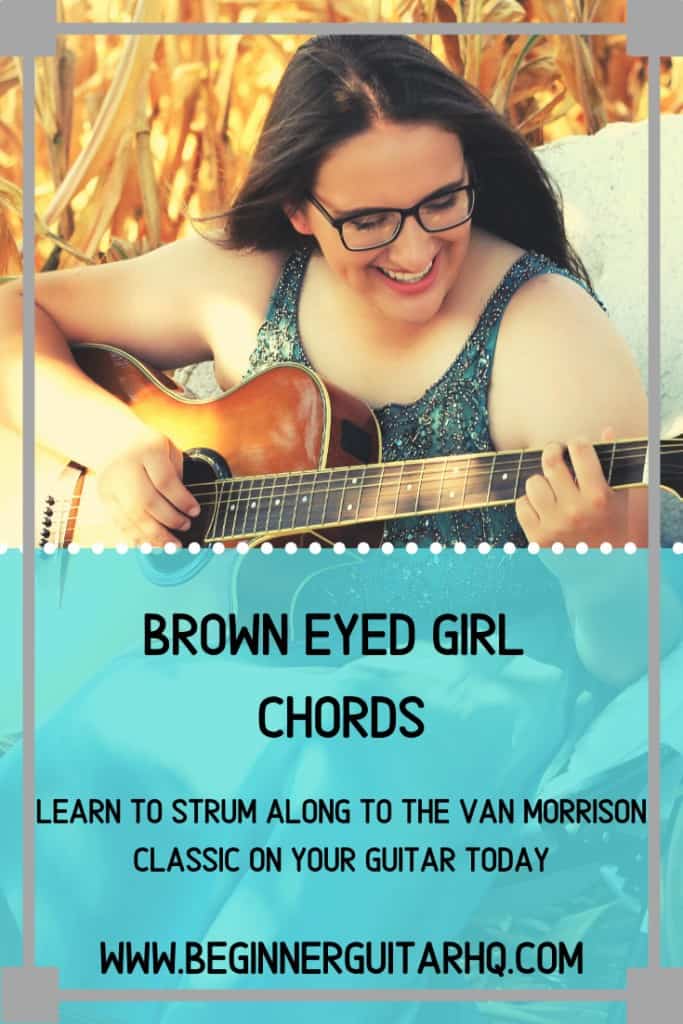