Learning scales can be very overwhelming for beginners. Even at the intermediate levels knowing that so many types of scales exist can instill fear in the minds of guitarists. But according to me, learning a scale is not the hardest part. Using that scale to write melodies or solos or riffs is where the crux of the matter lies. Going up and down some scale even at very fast speeds can sound boring. But there are solutions to this problem. You can get better at writing solos methodically with some patience and a lot of practice. 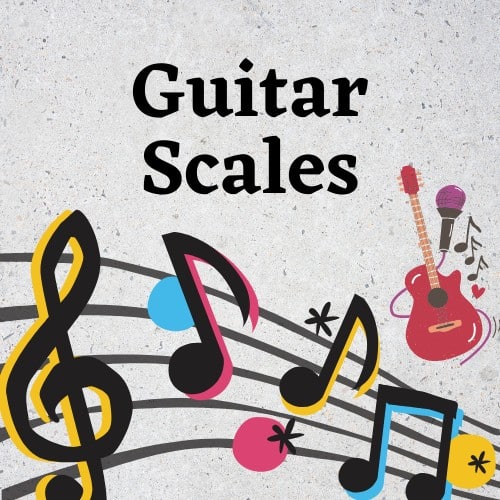 Scales can be very useful to write solos if you have the right mindset. Knowing some music theory will let you expand your musical capabilities as opposed to the common misbelief that music theory will kill your creativity. Music theory is a tool that can be used to reach your goal faster if used correctly. So let’s go on an adventure to explore some ways you can traverse the fascinating world of scales and make those scales your own.

How to think about scales 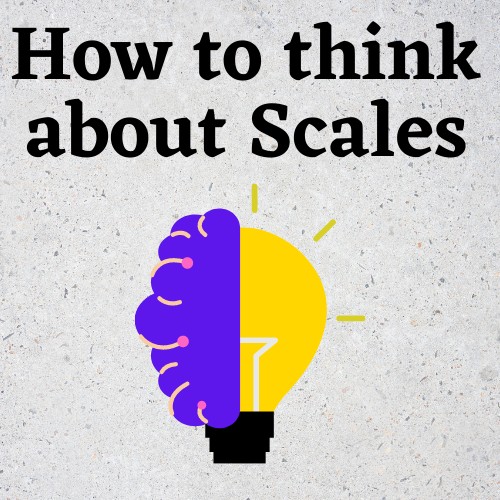 Scales are not as tough to remember as you might think. Use the smart way to learn them and you will never forget your scales. So how do I think about the scales?

Guitar is an instrument where you can find lots and lots of patterns. You will begin to see these patterns as you spend more time with your instrument. The first and most important relationship to learn on guitar is the intervals between the strings. In standard tuning the 6th-5th, 5th-4th, 4th-3rd and 2nd-1st string pairs are tuned in fourth intervals whereas the interval between 3rd and 2nd string is major third.

This is very vital information as it will give you the interval between the notes on adjacent strings.

Thinking about intervals between different notes on guitar can benefit you greatly not only in learning scales but will also help you to build different chords, play good sounding notes on any chord changes and make informed creative decisions as opposed to throwing wild guesses and ending up being disappointed about not being able to write great songs.

Thinking about each scale individually and learning the interval formula for every scale can be very difficult. So to make it easy, it is beneficial to look at scales, not individually, but in relationship with a scale that can act as a foundation. Here we will take a look at many different scales that can be built by using the major scale as our foundation.

For Example: Modes of the major scale.

Tip: Take some time to verify each of the formula and its relation to the previous formula by yourself.

If you now think about it, you just had to know one formula to build 7 different types of scales that have their own characteristic and each mode can be built on 12 root notes giving 12 different scales for a mode. Therefore simple mathematics will tell you that you now have the power to build 84 different scales all with a single formula.

Same thing can be done by taking the harmonic minor scale and its modes. Note that the natural minor scale is the 6th mode of a major scale and taking its modes will lead to the same modes as the major scale. Now you know the smart way to remember and build the scales. 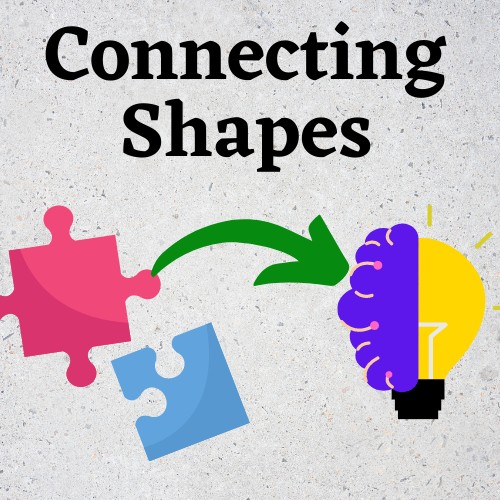 You can start by learning what are referred to as box shapes. Here too you can work smartly. The approach that I followed was to simply learn the shape of a major scale then for various other modes and scales, I checked which notes of the major scale are sharpened or flattened. For example, to get the Lydian mode, you need to sharpen the fourth note of the major scale and the other notes remain the same. So keeping that one change in mind, I could learn the Lydian Mode instead of memorizing every note of the lydian scale. Similar principles can be applied to other modes and many other exotic scales as well.

The step that follows is going to take most of your time. You will also keep practicing and mastering this step for the rest of your guitar life. This step is learning to play all over the fretboard.

If you don’t want to be confined to a box then you will have to find a way to connect these box shapes that are scattered all over the fretboard. To make this step easier, at first try to keep an image of a guitar fretboard with all the notes named in front of you. Then write down the notes of the scale that you want to learn. Finally, try to make your own shapes and patterns that you will then be able to use those shapes in your solos.

Do not rush this last step. It will take time to become familiar with building these patterns but doing it yourself will build your muscle memory and you will have an easier time writing music in a flow. Everyday incorporate some time to learning scales and with patience and perseverance you will be able to write inspiring solos and songs.

There are a few exercises that can help you build your muscle memory and understand the intervals in terms of ear training. Here are tabs for exercises.You can also take a look at more exercises that will make you a better guitar player. You should try to play these exercises in all positions of different scales. Also try creating different combinations of this exercise to get the most out of it. 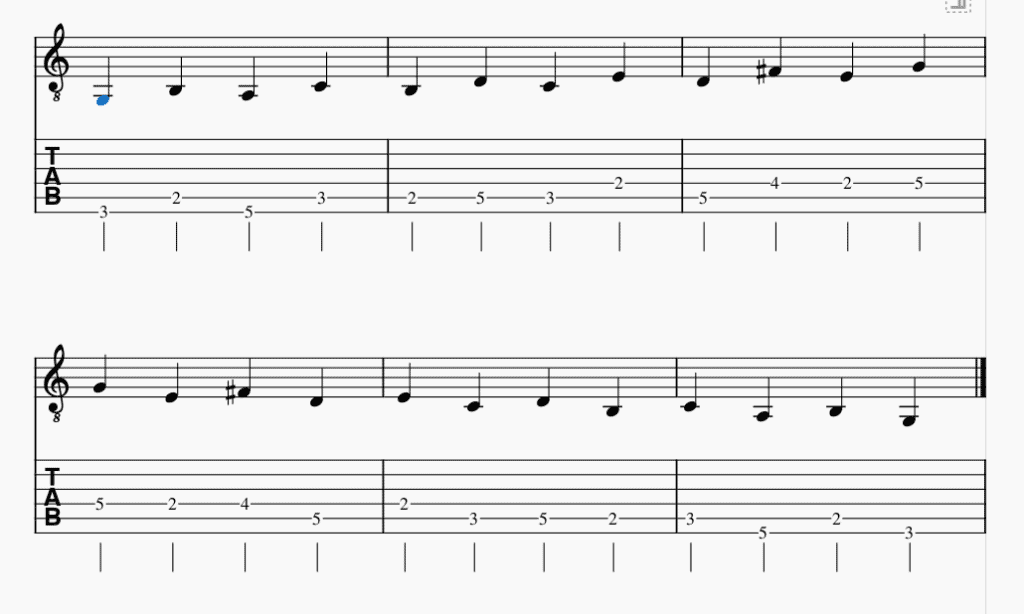 Listen carefully as you play each note and understand the relationship between the notes. Play slowly and very clearly.

Create your own exercises and spend time with these as much as possible to get your fingers flowing through the scales. 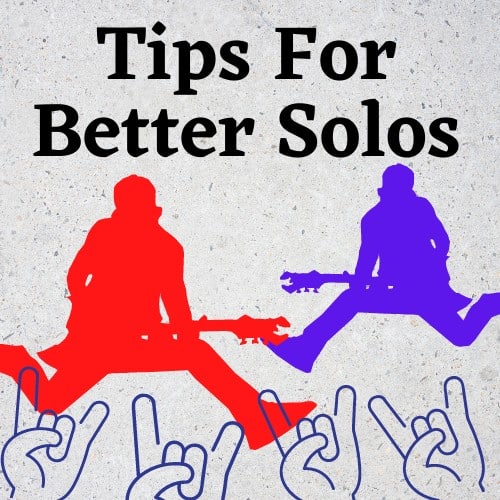 The greatest of the guitarists like Eddie Van Halen, Stevie Ray Vaughan, Eric Clapton, John Mayer. John Petrucci and many more, all have their own iconic styles. Their solos are some of the most beautiful ones to be ever heard. For beginners, their solos can be inspiring and at the same time overwhelming. But they did not reach their level in a day or even a year. Years and years of experimentation and practice is what will take you to your desired place for ripping out fantastic solos.

But you need to begin somewhere and there are some tips that can help you get started on this adventure. Know that these are not strict rules but general guidelines and you can break out of these once you feel confident enough.

Start Simple and Build Up 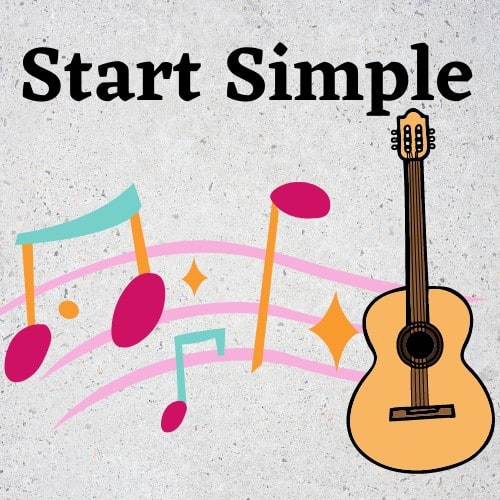 Don’t give away everything at once. Think of solos as a story. Take the listener on a journey and by starting simple build up to a climax to achieve the maximum out of your solo. Also keep in mind that simple does not mean easy to write. It is the simple stuff that can be the hardest to write and get a desired feel out of it.

More does not mean better 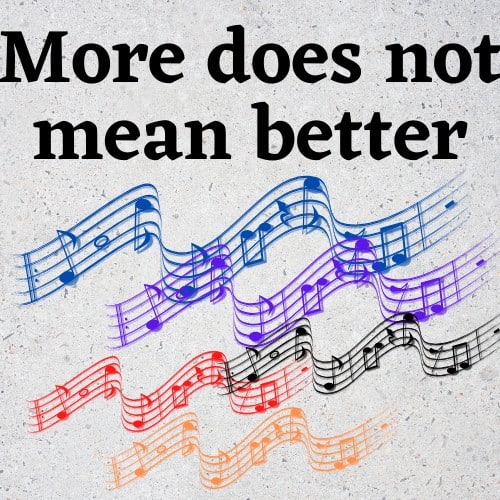 Throwing random notes in a solo at inconceivable speed does not mean that solo is very impressive and don’t get me wrong here because fast solos sound very impressive if done right with the right intention. But giving a place to breathe and moments of silence in your solo can be very effective. The phrasing, use of articulations like bends, slides and use of legato licks have the power to take your solo to another level.

It is not about how many scales you know 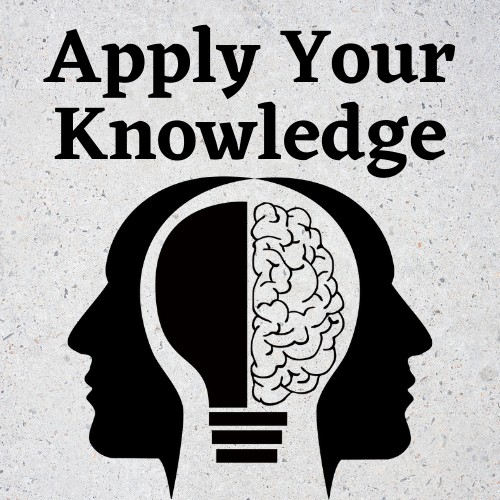 As preached by many great people, it is not about the tools you have but what you do with those tools that makes a difference. It does not matter if you know 100 scales if you cannot even use one of them to express yourself. It is not to say that knowing more scales is bad but you should know that using those scales to write your own music is what will make you get better at them. The unique characteristics of a scale can be brought out only with experience and experimentation. The stereotypic use of scales will only take you so far. All the later innovations and your expression and sound can be created by no one other than you. 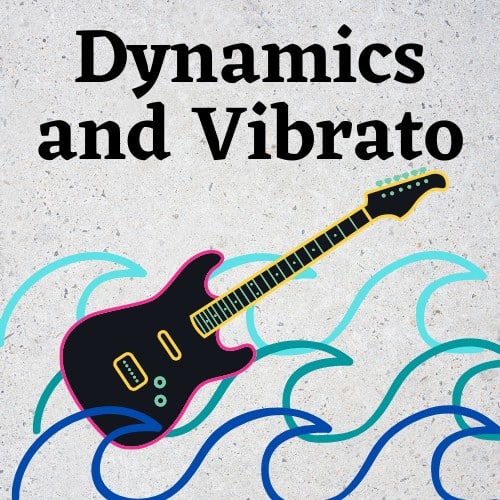 Vibrato is shifting the pitch slightly, kind of like a small tremolo effect. It is said that all the great players have their own style of vibrato. This effect can make your playing very expressive and warm. Note that vibratos are somewhat difficult and going out of pitch is a huge possibility. So experiment with different vibrato styles and pick or create a style that feels the most natural to you. Also try to incorporate different vibratos into your playing to make it more expressive. 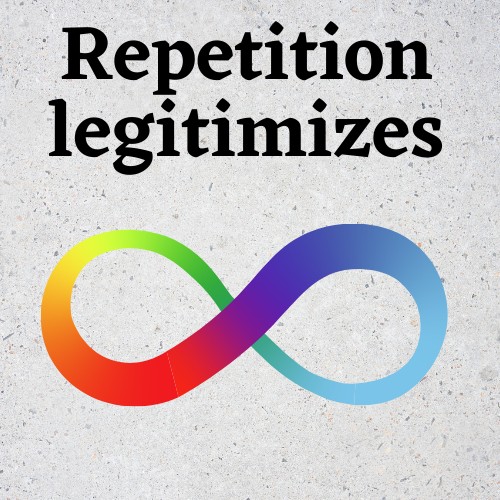 If you want your solo to be memorable, throwing out random phrases won’t do the work. Try to create a solo that has a certain structure and try to bring in something that has been introduced before like the main phrase of the solo with some variations. This is done to give your listener a chance of familiarity and also bringing in a surprise with the variation. This technique has been used over the years and you can use it to make your solos more effective and memorable. 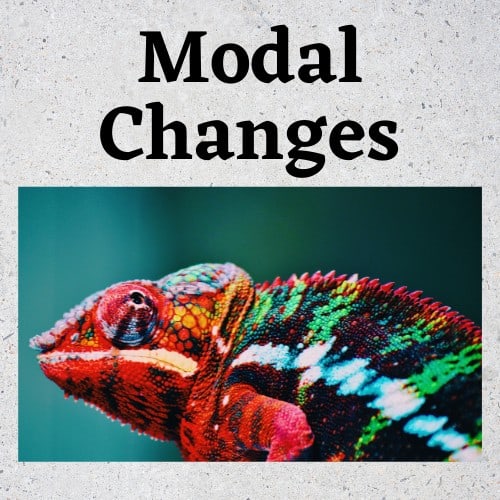 This one’s for more advanced players who are already familiar with writing some music and are looking to make playing guitar more interesting. Using modal changes can really advance you playing by leaps. If you are improvising over two basic power chords built over scale degrees I and V then you can play any of the first six modes of the major scale that are mentioned above over those chords. The flavour of each mode is different and mixing those into your solo can give your playing an exotic touch.

If you want to be a better guitar player then you will have to spend time with your instrument. Only knowing things without applying them can trap you into thinking that you are getting better. Know that frustration will be a part of your journey but don’t let that hamper your growth.

Don’t worry if you are stuck. Try to listen to different types of music. There are also a few exotic scales that you can use to get out of the rut. As with anything else, practice will make you better. Happy Practice!!! 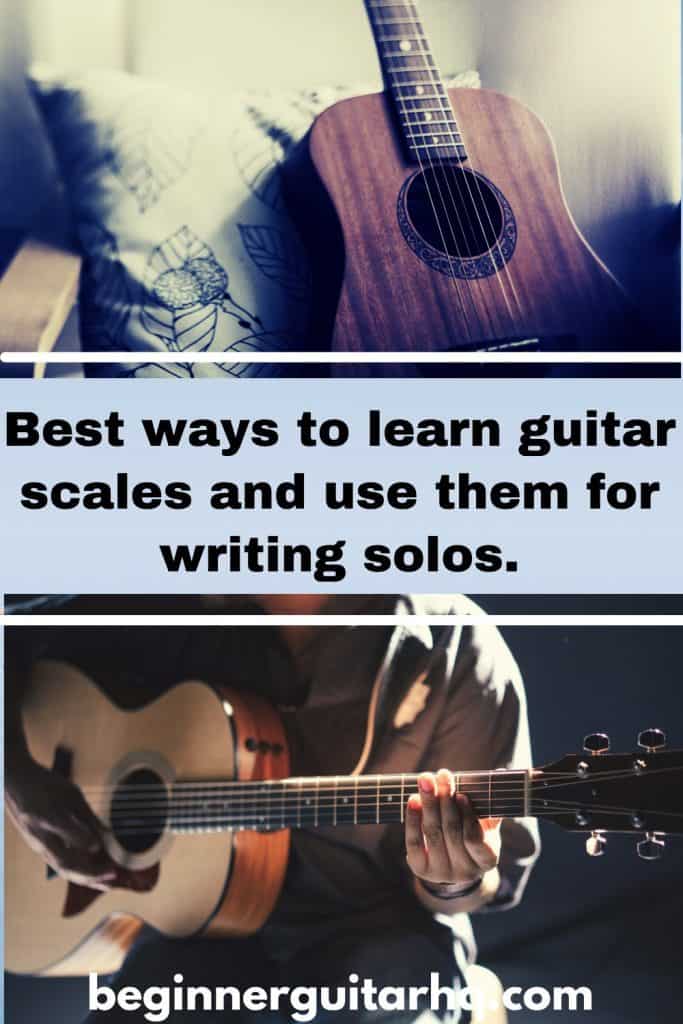